Get your kids out the door quickly this winter

It’s been snowing for the last three days and the last thing the kids want to do is look at each other inside these four walls. We are all a little tired of one another and I know that fresh air and a couple more feet between us would really make a difference in all our moods. But the thought of wrestling three kids under 5 into snow gear for them to come back in 15 minutes later sounds like the worst form of torture.

So what is a parent to do?

With winter lasting a solid 6 months and spring being a muddy mess for about another 2; getting children into their snow gear is a real life problem for all parents living with little kids north of the 49th parallel. Tack on the extra stress of 2021, it’s hard to get your kids outside this winter.

The most frustrating part of getting outside for anything from October to April is all the layers and all the help every child needs when putting on those layers. It can take forever to get them dressed and out the door.

While reading… I mean listening to The Montessori Toddler by Simone Davies I learned that children as young as 2  can gain a huge sense in independence by giving them the responsibility of getting ready independently for outside. This not only makes the littles feel great about themselves but allows parents to tend to younger siblings or get themselves ready simplifying the entire process.

Plus you get the bonus of hopefully leaving on time. Which is a real problem for us out numbered parents!

One tool described in the book that I immediately adopted is the Montessori coat flip that all allows children to put their coats on by themselves! What was more impressive is that Emelia, not even 2 1/2 at the time got it her first try and has NEVER allowed me to help her put on a jacket or other open front shirt ever again because it works for all those things.

Are you curious how it’s done? Here it is:

And there you have it, children in their jackets, independently and almost ready to play. Right?

The pathway to independence

Wong, asking a preschooler to do a multi step task independently and expecting it to get done is like shovelling snow on a windy day. It will take forever and you will get nowhere.

This trick came into play when I was still dressing and undressing Emelia because she always tried leaving the house half ready. Sure she had her jacket on but the boots where on first making it impossible for the ski pants to go on and her nat and mittens where MIA. It was too cold for me to concede and let her leave half dress and she was not game for undoing that hard work she had done herself, so this just turned into more doorway dramatics.

Taking a step back I realized that with all the gear it is not only hard for a preschooler to remember what order everything needs to be put on but having so many things to put on can be so distracting and overwhelming!

By laying out a trail she can put on one item at a time, focus on that one item and then move onto the next when the task is finished.

The child knows to start at the snow pants and work their way to their jacket/accessories. They follow the path to the door completing each task laid our before them.

This not only helps them stay on task, and help promote independence, it also helps them from over heating because they move through the tasks quickly.

Strutting out the door

The amount of stress these two actions have relieved in my life is huge! Now, when headed to an activity the big kids can get ready with little help from Michael or I.

But do you really want to know what the best part of all this is? The kids leave the house with a little extra pep in their step from completing such a big task in their own. This confidence is the beginning of a confidence snowball that carries them through the days adventures. They may slide down a hill that’s a bit steeper, or try something completely brand new.

It builds their confidence a little higher so they can strut instead of slouch out the door.

If you have any tricks to dulling the doorway drama I would love to hear them in the comments. If you try either of these techniques out come back and let me know how they worked!

To learn a little more about me and the rest of the McGills click here. 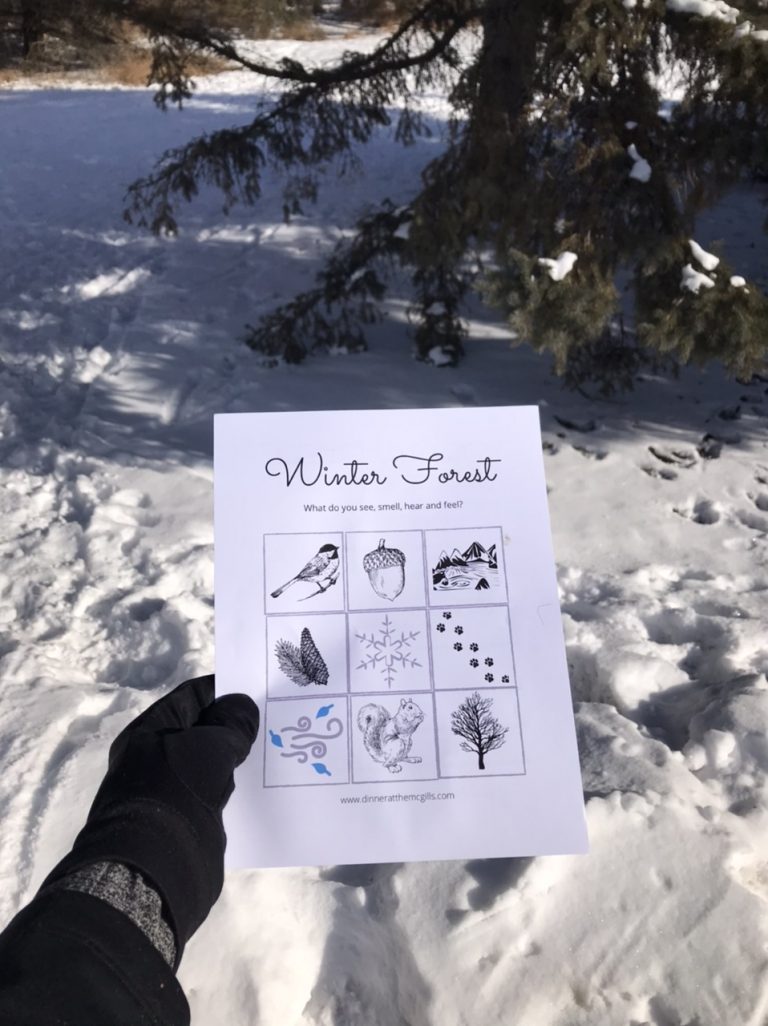 How To Relax Outside This Winter: Scavenger Hunt And Sit Spot 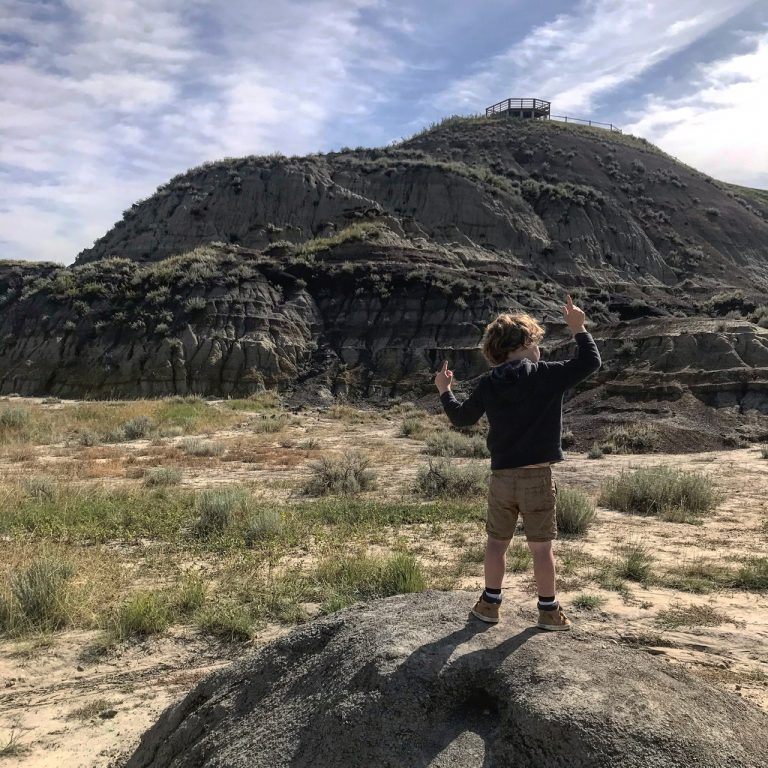 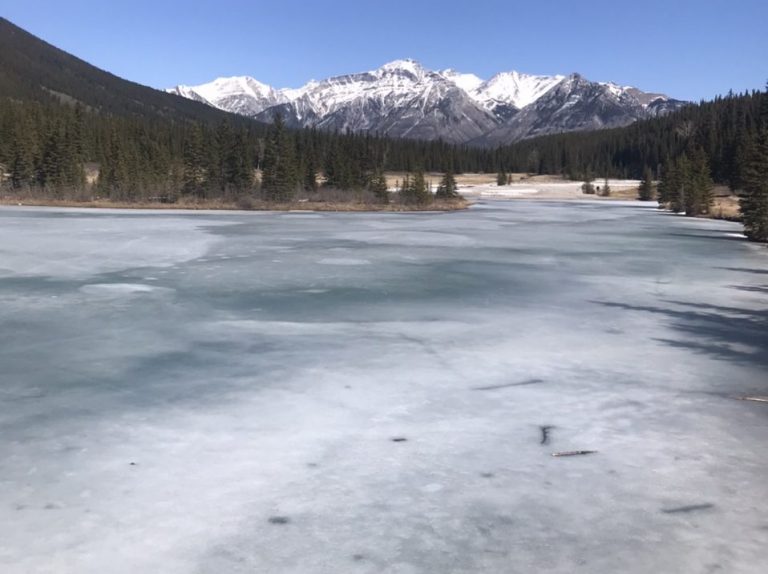 Want to go on an adventure?

Hi! I’m Victoria, mom of 3, food lover, and adventure seeker. Follow along for activities for kids, outdoor adventures and yummy recipes every single week! Read more about me here.